I was reminded of the importance of this quote just recently.  I think that before I actually explain the situation, I should give you a background first. I work in a ¨bilingual¨school in Madrid.  My school reflects the majority of ¨bilingual¨schools in Spain.  Most parents haven´t got a clue about English, the teachers who teach it don´t know it well either, the directors don´t know it well and the students are expected to become ¨bilingual¨ because some subjects just happen to be taught in some kind of English.  The idea is that if science is taught in English only, the students will naturally understand everything because they have a natural ¨capacity¨to learn languages. I strongly disagree with this. Bilingualism is an immersion not an isolated experience. And a 6 or 7 year old, as such is the case as the age of my students, does not automatically get everything.

Last week, I received a complaint from a mother who, I have to say, is a leader in a very negative sense. The parents of her daughter´s classmates were happy with me until she began to complain that I spoke Spanish in the classroom. Undoubtedly, she complained on a whatssap group and suddenly, as parents can frequently change their opinion of you like the weather can change in the spring time, I was an incompetent teacher. This particular mother happened to be an English teacher and I was told it was quite good. I decided to sit down and meet with her to calm her down as well as to nip this problem at the tip. If not, complaints spread like wildfire.

She was friendly enough and I put on my best smile.

Her comments were as follows:

No Spanish should be allowed whatsoever. You are increasing their dependency on Spanish. 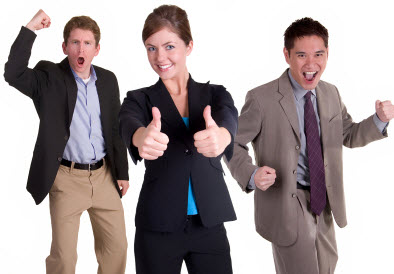 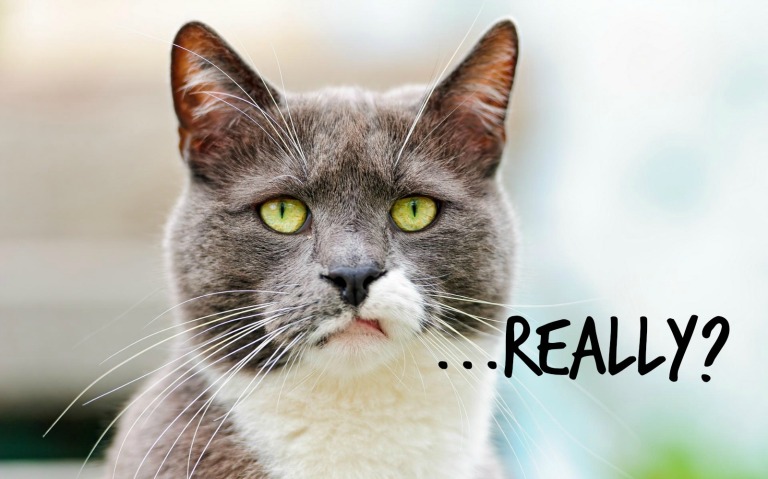 I can laugh about this situation now, but in the moment I was so irritated. I can´t change what others will say, think or do but I can certainly change my reaction to them. That is a lot harder to do than to say but in the end I know that this is a way to be happier!